A big thank’s to you 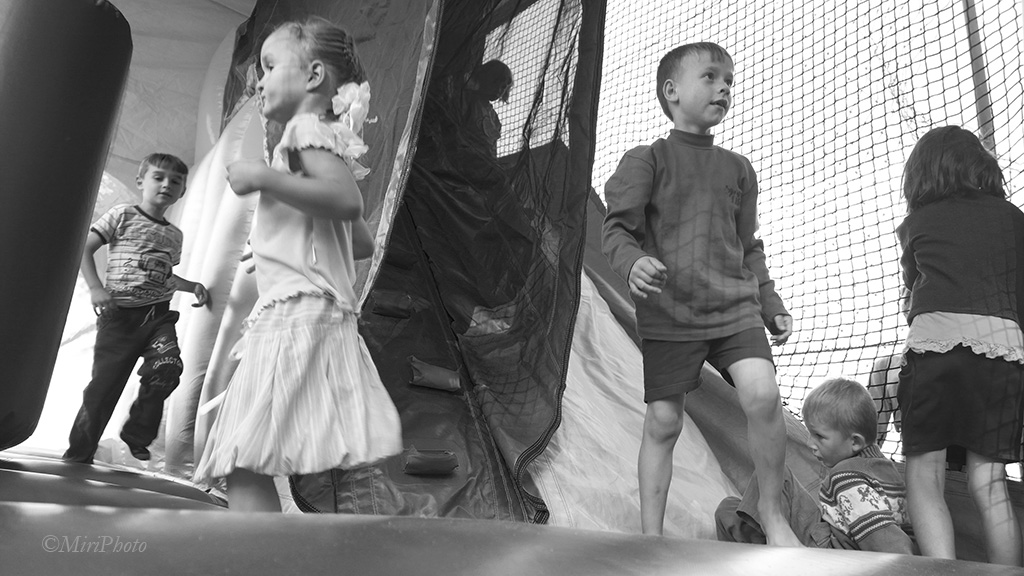 The whole village heard when Sunday school started. There was music, songs, games, Bible teaching, laughter and of course great food. We had so much fun together. Now we have had time to get together already twice. 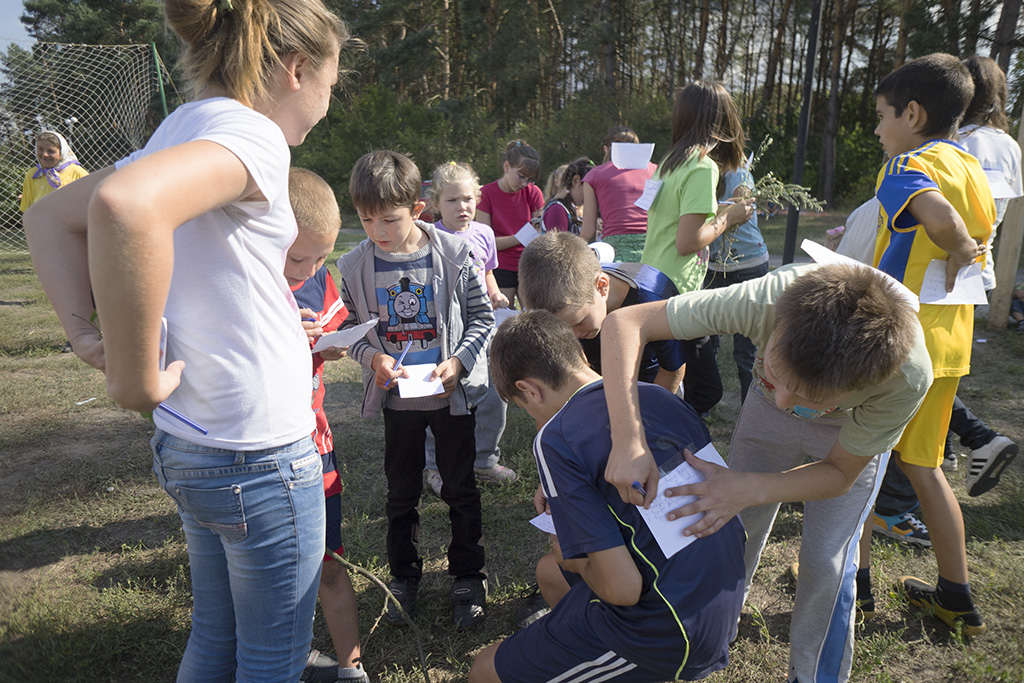 Here is an ongoing contest. It’s about doing good, and they who has been part of the good, sign and  collects their points. 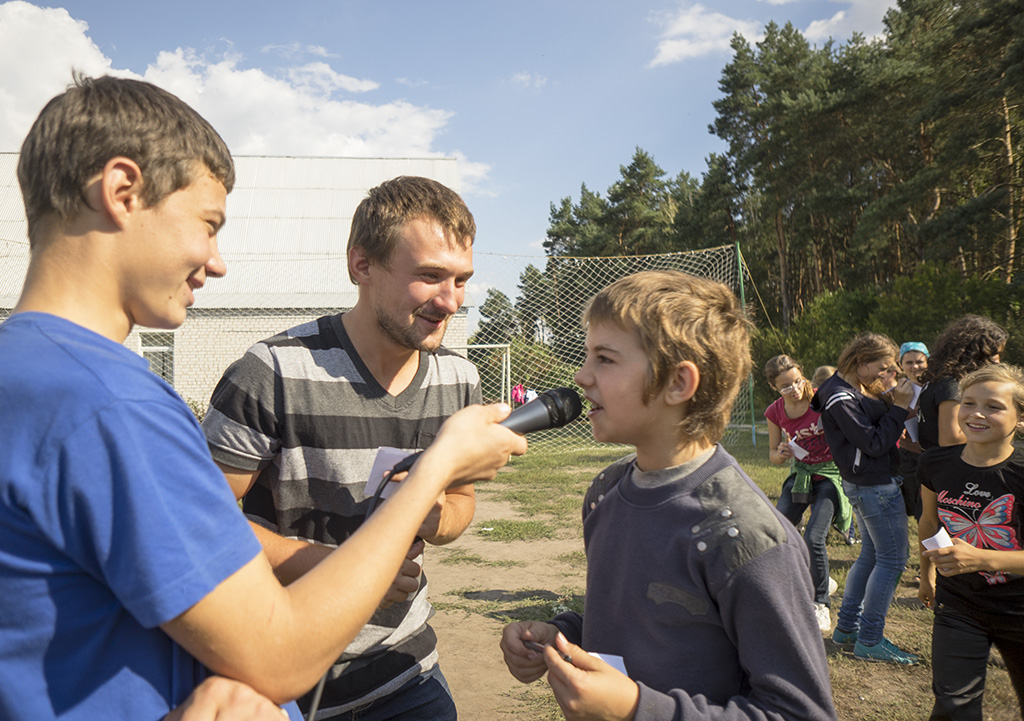 One can also sing, it counts as a good deed. 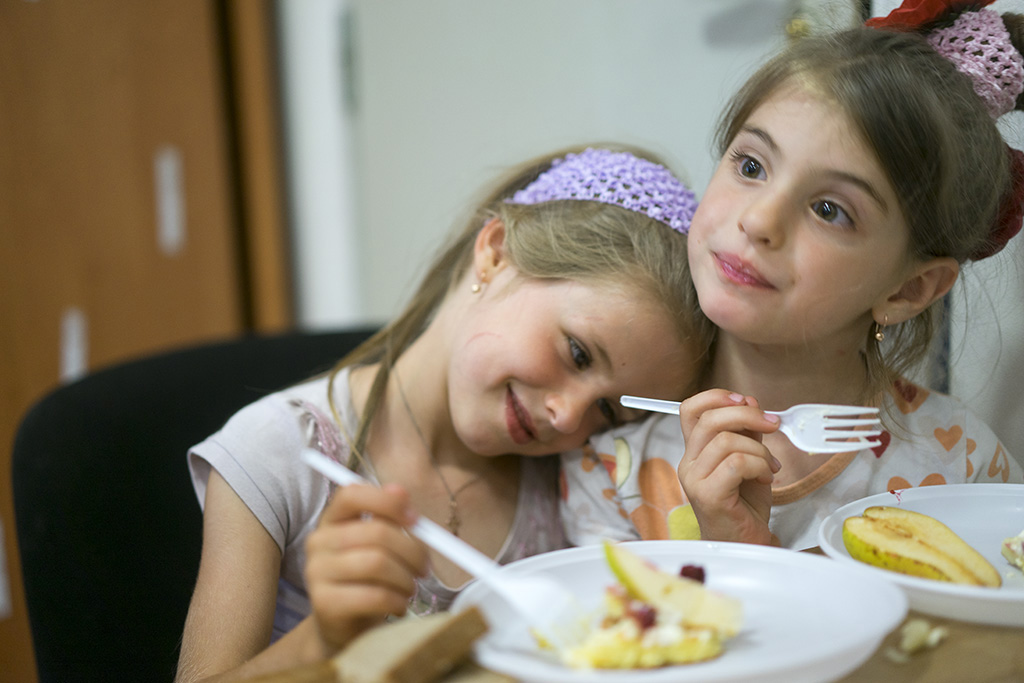 And the food tasted good and the dessert was fruit and berries. Everything from their own farm.

Svjatoslav
You will remember him from our previous letter. His surgery pushed forward all the time, but finally went. It was a very difficult operation which took eight hours. The doctors thought he would need a long time in intensive care. A miracle has occurred. After three days he was transferred to ordinary ward and he can already eat regular food. The doctors say they aldrib have seen something similar. Svyatoslav told: “God has done a miracle. There are several churches both in Ukraine and in Sweden who have prayed for me ”
Ceasefire and prisoner exchange
Right now there is an ongoing exchange of prisoners between the terrorists and the Ukrainian army. So-called truce has not really become. The situation is still very serious in the east. The family that lives in Friends House, has still not received any money from the state. In the nearby village at the city Lugansk, where they come from, there is no electricity or gas. Many buildings are bombed. Today we learned that the city and surroundings where is without food and water. The family would like to thank God for all of you who help. They pray for you every morning and evening. They had to flee their homes without getting anything with, except the clothes they where wearing, But now they’ve got a shelter, a safe place, their kids are dressed and they have food on the table. Pastor Victor and his wife Raija has taken care of these orphans, would not also God take care of them?
Father of the fatherless and protector of widows, is God in his holy habitation 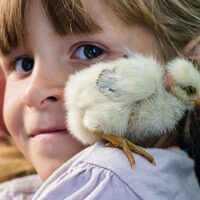 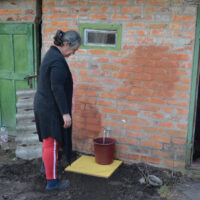 Now we have water at home! 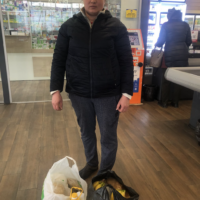 Thank you for caring 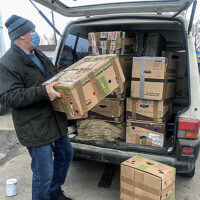