This year will not, “Father Frost” (equivalent to our Santa Claus) come to the Ukrainian children. He is branded as a Soviet symbol, and therefore will not be allowed in Ukraine. Also his grandchild Snowflake, is banned.

However, the children are smart, and have other thought. Santa Claus lives in northern Finland. There, he has an full workshop. They are sure that Santa Claus is flying with his reindeer to Ukraine’s children on New Year’s Eve. / Tanja Verozub and Miriam Adolphi 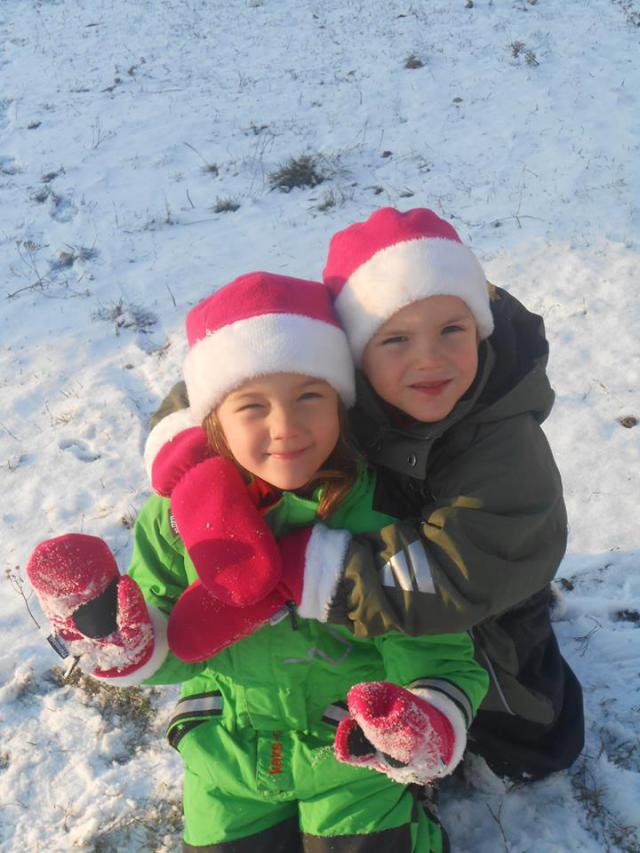 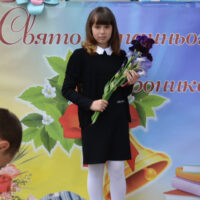 Joy and sadness at the end of school term 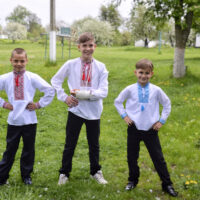 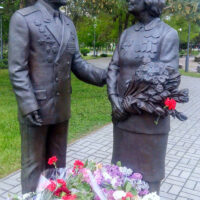 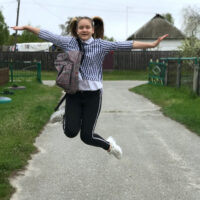